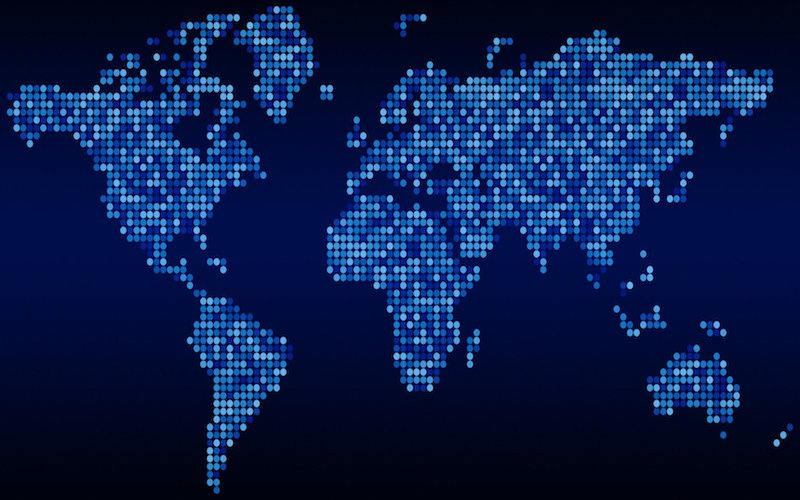 The Digital Economy and Society Index (DESI) is a composite index developed by the European Commission (DG CNECT) to assess the development of EU countries towards a digital economy and society. It aggregates a set of relevant indicators structured around 5 dimensions: Connectivity, Human Capital, Use of Internet, Integration of Digital Technology and Digital Public Services.

In DESI 2015, Cyprus has an overall score of 0.4 and ranks 22nd out of the 28 EU Member States. Fast broadband connections are available to 80% of households (against 68% in the EU) but internet take-up is relatively low. Only 68% of households subscribe to fixed broadband, potentially limiting Cyprus' ability to exploit the benefits of the digital economy. Cyprus lags behind on the demand side: 28% of the population has never used the Internet and only 48% possess at least basic levels of digital skills. Although Cypriots engage in a broad range of online activities, their use of online banking (35%) and online shopping (38%) are much lower than the EU average. Low levels of trust seem to be holding back the development of its digital economy. Cyprus falls into the cluster of low-performance countries, where it performs below average.

In terms of connectivity Cyprus performs relatively worse than most of other EU countries, without exhibiting significant improvement compared to the previous year.

With an overall Connectivity score of 0.43 the country ranks 25th among EU countries. Despite the fact that 100% of Cypriot households are covered by fixed broadband 32% of them do not yet subscribe to it.

Cyprus' ability to exploit the benefits of the digital economy may be negatively affected by the low take up of mobile broadband and the comparatively low take up of fast fixed broadband.

One of the culprits for the low take-up of broadband in Cyprus might be the subscription price, which is well above the EU average. An individual seeking to subscribe to a broadband connection must spend on average 3.3% of her gross income (EU average is 1.4%).

The Connectivity silver lining in Cyprus’ case is high-speed Internet access, where it performs better than the EU at large. Networks capable of providing at least 30 Mbps are available to 80% of Cypriot households (against 68% in the EU). However, take-up is very low since only 4.4% of fixed Internet subscriptions are to high-speed connections.

With a Human Capital score of 0.39, Cyprus ranks 25th among EU countries, same as in the previous year.

In order to fully develop its digital economy and society, Cyprus needs to engage its citizens to use the Internet. Cyprus has a low level of regular Internet users (65%), and 28% of the Cypriot population has never used the Internet (the EU average is 18%). This means that over one-fourth of the population cannot partake on the possibilities offered by the Internet, nor can they contribute to the digital economy.

Cyprus needs to address its severe digital skills gap, as insufficient levels of digital skills limit the exploitation of benefits for investments in digital technologies as well as gains for citizens for engaging in a wide range of on-line activities. Digital skills are nowadays needed in every corner of the workforce, and the fact that only 48% of Cypriots possess at least basic levels of digital skills can be an important barrier to the country’s economic development. Finally, Cyprus has a lower share of ICT specialists in the workforce (2.1%) than the EU average (2.8%).

Cyprus also performs worse than the EU average in terms of STEM (science, technology and mathematics) graduates, with only 0.9% of Cypriots aged 20-29 years old holding a STEM degree. As a result there is a digital skills deficit, which impedes the potential of the digital economy for growth and jobs.

Propensity of individuals to use Internet services is the DESI 2015 dimension where Cyprus performs best compared to all other dimensions. It scores 0.44 and ranks 14th among EU countries. Nonetheless, Cypriots appear to refrain most from using the Internet when they need to make transactions, as the country lags behind both in online banking and online shopping.

Cypriot Internet users engage in a broad range of online activities. They read news online (72%), listen to music, watch films and play games online (55%), use the Internet to communicate via voice or video calls (59%) or through social networks (72%), and obtain video content using their broadband connections (though Video on Demand – 20%). For most of these activities, engagement among Cypriots is higher than overall in the EU.

While Cypriots are keen to engage in the above Internet activities, they are very reluctant to engage in any type of online transaction, possibly because of lack of trust. The shares of Cypriot Internet users that use online banking (35%) or shop online (38%) are much lower than the EU average (57% and 63%, respectively). This is the key challenge for Cyprus in terms of Internet use by its citizens, because a digital economy is partly fuelled by its citizens’ consumption in the online channel.

Integration of Digital Technology by businesses is the dimension where Cyprus has improved the most compared to the previous year. With a score of 0.31, Cyprus climbed the ranking ladder from 21st last year to 17th this year. Still, Cyprus’ businesses need to better exploit the possibilities offered by on-line commerce and cloud-based applications.

A true digital economy is one where businesses take full advantage of the possibilities and benefits offered by digital technologies, in order to improve their efficiency and productivity, as well as to reach costumers and realise sales. To that end, Cyprus is a comparatively average performer although it needs to improve in certain areas.

The adoption of digital technologies is an important driver of labour productivity growth and needs to be strengthened. The percentage of businesses using technologies such as electronic information sharing (ERP – 36%) and social media (24%) are above the EU average (31% and 14%, respectively). However, not many Cypriot businesses use RFID (3.1%), nor envoices (3.5% in 2014), nor cloud services (4.9%). Therefore, they need to become more digitized, which will result in efficiency and productivity gains.

Cypriot businesses need also to take advantage of the possibilities offered by on-line commerce. Very few SMEs in Cyprus sell online (10%) and even less sell online to other EU member states (6.1%). Those who do sell online make a small share of their turnover from those sales (9.6%), albeit higher than the EU average (8.8%).

In Digital Public Services Cyprus scores 0.41 and ranks 17th among EU countries, signifying a moderate performance with a slight score improvement compared to the previous year (but maintaining the ranking position).

Modern public services offered online in an efficient manner are a vehicle for efficiency gains for enterprises, citizens, and the public administration itself. Cyprus' Online Service Completion score places it among the low performers in the EU but, encouragingly, its Pre- filled Forms score places it among the highest ones (the 7th). Therefore, a key challenge for the country is to improve the level of sophistication of certain services. Better online public services will also likely improve Cyprus' percentage of eGovernment users (28% of Internet users have exchanged filled forms with public authorities online, below the EU average of 33%).

The efficiency and degree of service offered by health systems can be greatly improved through digitisation. Cyprus’ performance in eHealth can be improved, namely by encouraging a greater adoption of medical data exchange (only 24% of Cypriot general practitioners exchange medical data electronically, versus 36% in the EU). In addition, Cyprus needs to increase its performance in relation to ePrescription, where only 16% of its general practitioners transfer prescriptions to pharmacists electronically. 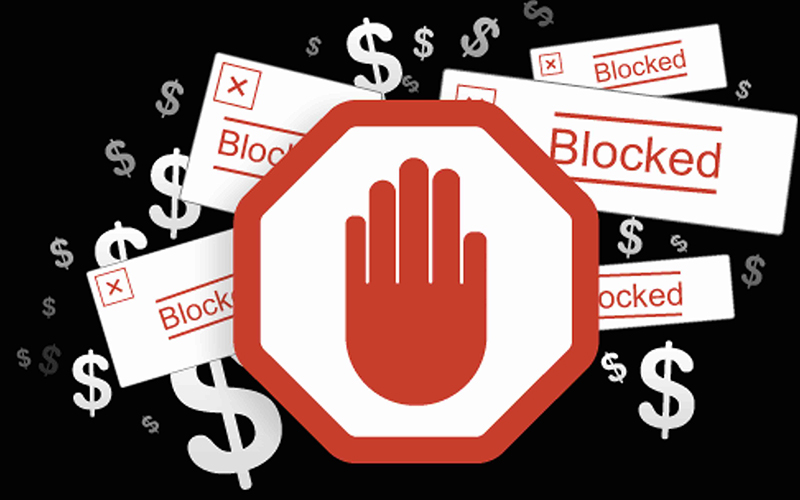 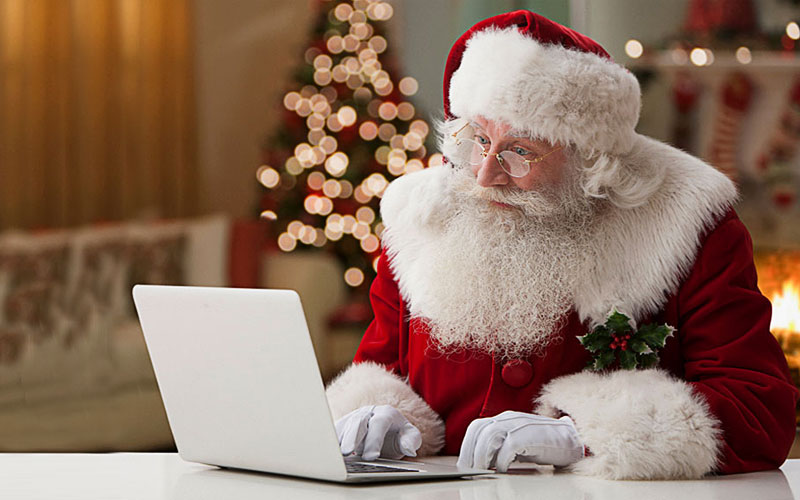 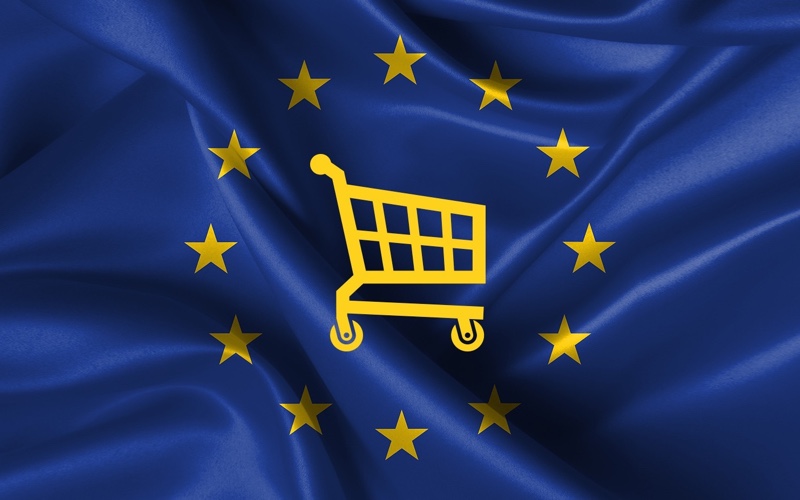 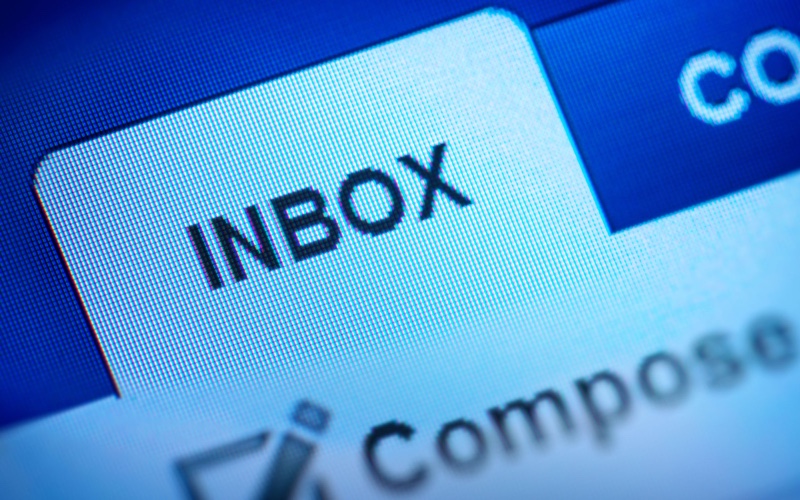 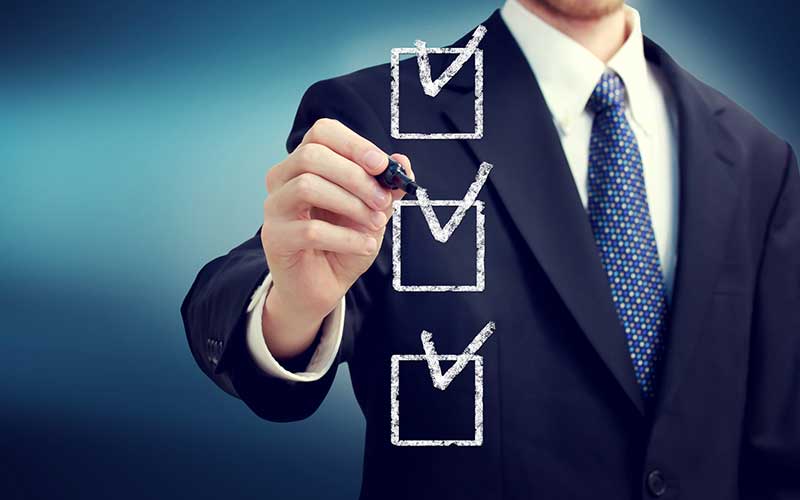